It’s hard to believe it was just this year the phenomenon of Black Panther hit the theaters. The film went on to gross over a billion dollars within a matter of days. The thrill of seeing a new Black superhero on-screen, after being inundated with Spiderman/Batman/Iron Man movies, brought Black folks out in droves. It was a refreshing time, an opportunity for Black folks to have fun for a change, in a society that works hard to suppress our joy.

While there were debates on the characters of T’Challa/Black Panther vs. Killmonger, everyone loved them some Shuri. Shuri’s (Letitia Wright) infectious giggle and her brilliance/creativity with technology, made her an instant favorite. Especially, with Black girls/women. So, it’s fitting that she would be the next character to get some shine, after Black Panther. Last month, author Nnedi Okorafor, announced her collaboration with Marvel Comics to start an unlimited series on Shuri.

Of course, everyone just about fell out, including myself. I ordered a copy right away. I thought I would share it, cuz hell why not.  If you are a Black girl/woman who is a huge fan of Shuri, let me know why. You can submit a paragraph gushing about Shuri, write a poem, etc., however you like to express yourself. Please email womanishseeme@yahoo.com with “Shuri Giveaway” in the subject line. Ready, set…go! 😉 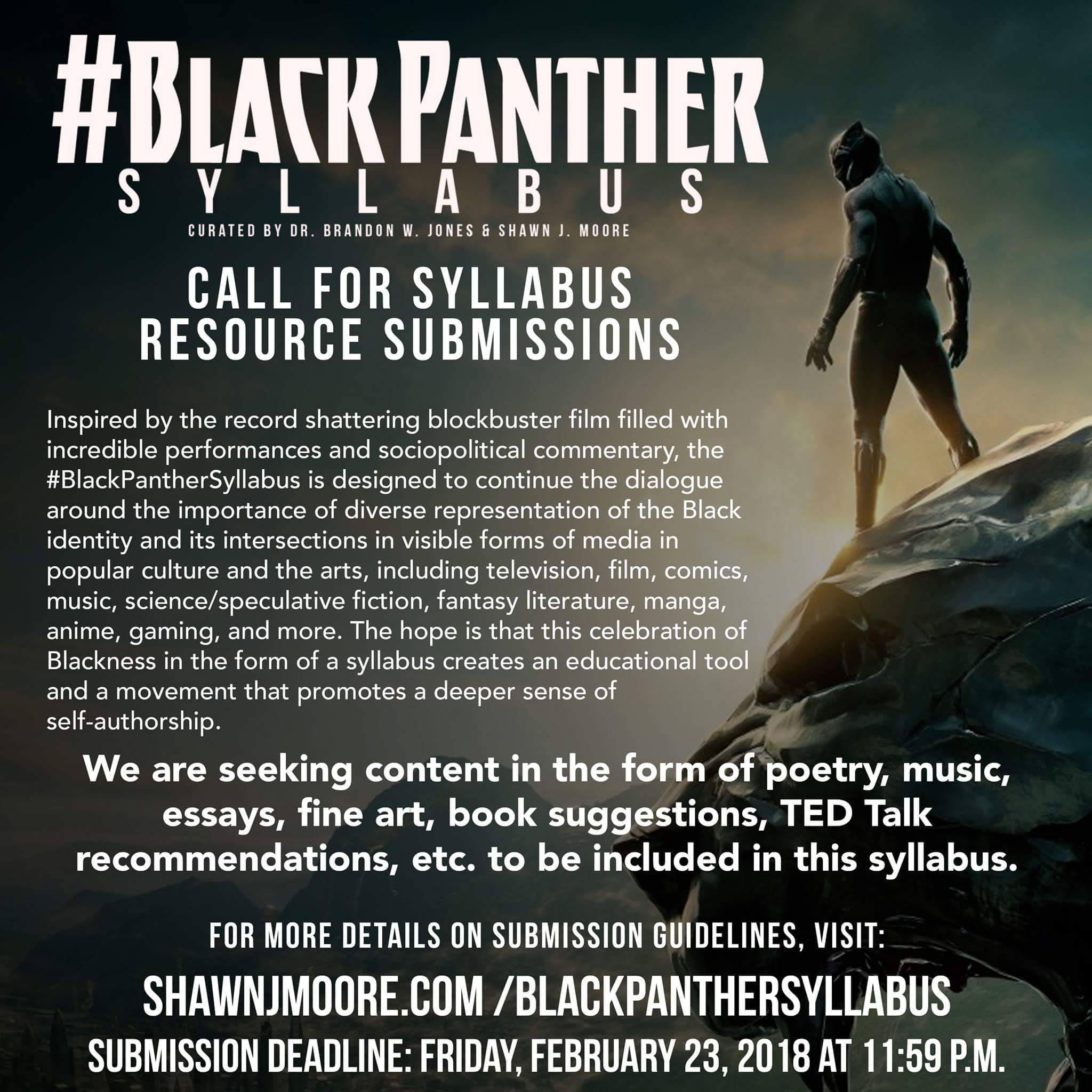 I usually like to get my summer movies on, but this was another flat summer of sequels (why in the world is there a Transformers 4?) and white male superheros (while the stories of Spawn, Storm, Black Panther, etc. sit on the sidelines).  I figured I might as well keep my money in my pocket.

However, there was one unique film that peaked my interest, so I decided to go see it. “Snowpiercer” is a sci-fi film based on a Korean film based on a french graphic novel.

“Set in a future where a failed climate-change experiment kills all life on the planet except for a lucky few who boarded the Snowpiercer, a train that travels around the globe, where a class system emerges.” http://www.imdb.com/title/tt1706620/

The film had some good action scenes and original moments. My one beef with this film, like majority of films set in the future, there are rarely any people of color. Which is strange, when it’s a known fact populations of color will dominate in the next few years, let alone in 2031.  Okay, I guess you can argue most die in the snowstorm, but 99% of them?

Octavia Spencer plays Tanya (you know I loved that name 😉 She is the lone black character who lives in the tail of the train, where the poor folks reside. Well, I take that back. She does have a son, so that makes two black folks. Oh, then there is a random black character introduced later, so three total 😦   And dammit to hell,  why did they have Spencer’s character hollering about some chicken. The other folks of color are basically Asian sidekicks, who are drug addicts.

A good friend thought “Snowpiercer” was an amazing film. I wouldn’t go that far. There were times when my mind started wandering, because I didn’t know what the hell was going on.  And there were so many plot holes, I lost count. But I would still recommend the film.  It’s something a bit different compared to the other summer films. Also, I love films that look at the break down of civilization, class warfare, etc., because that’s where we are headed. These films give you some survival insights.

Welp, that wraps up my summer recaps. Have a good weekend!